The National Geographic Adventurer of the Year 2012 opens a new building in Darley Dale built by TG Beighton.

In 2011 he and his partner completed the amazing adventure of climbing to the summit of Mount Everest and then paragliding to the Sea in just 42 minutes.

Babu and partner Lakpa Sherpa climbed Mount Everest, paraglided tandem from the summit to the Sun Kosi River, then kayaked 550 miles to the Indian Ocean in the Bay of Bengal. The duo broke two world records on route and were voted National Geographic Adventurers of the Year.

Babu is pictured here cutting the ribbon of the new premises built by T.G. Beighton, and in the process being somewhat drenched by Peak UK Director, Pete Astles, pictured spraying the champagne. 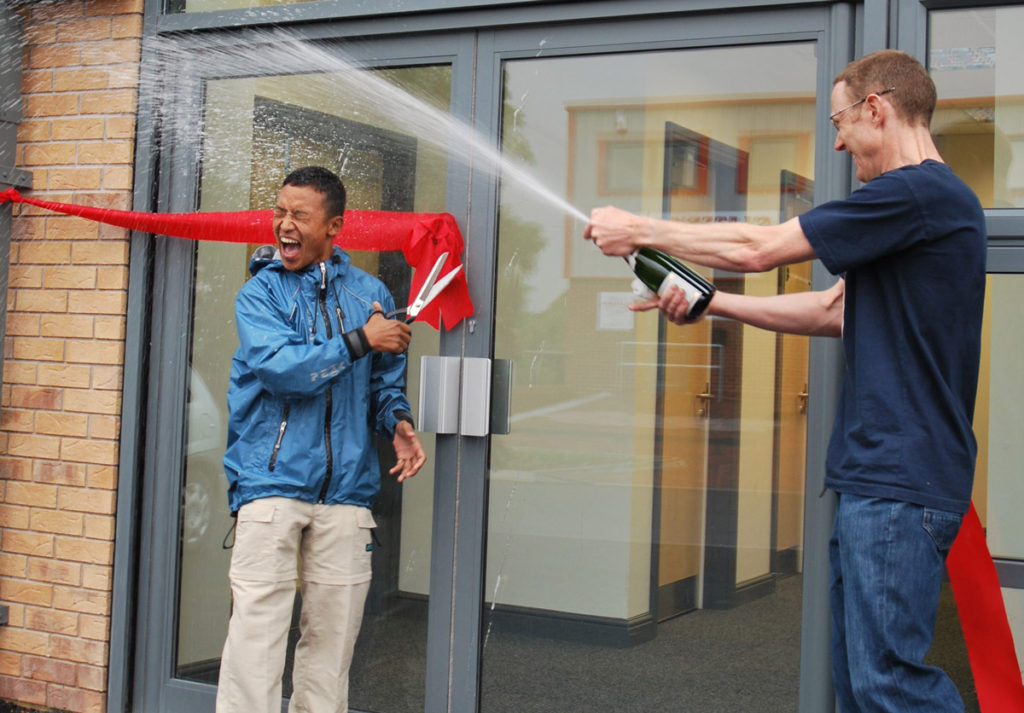 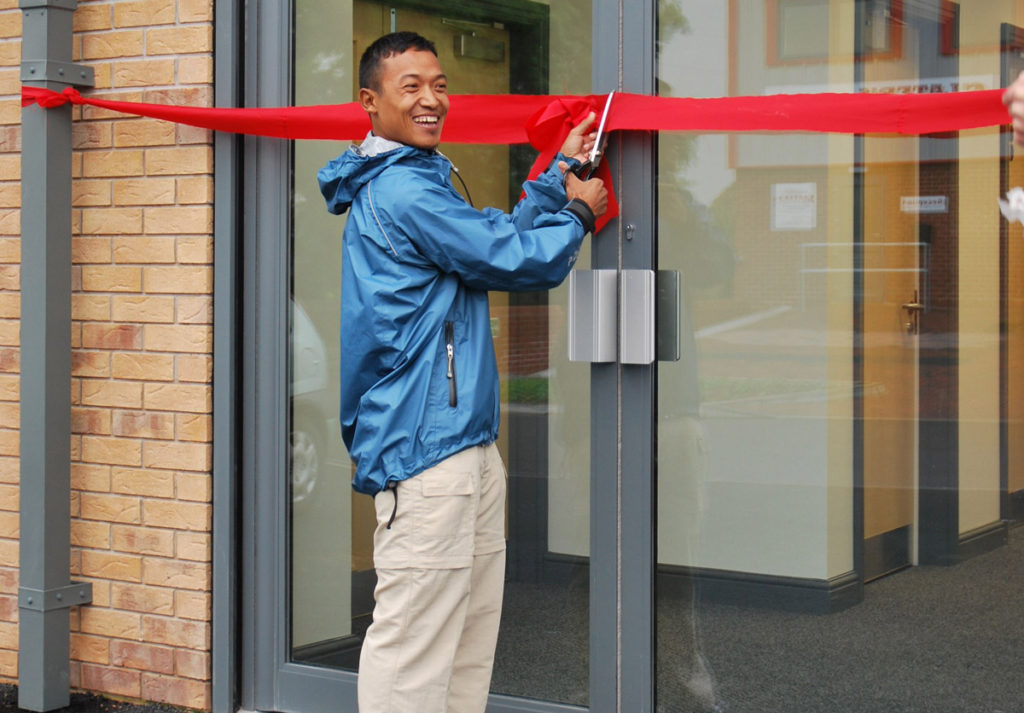 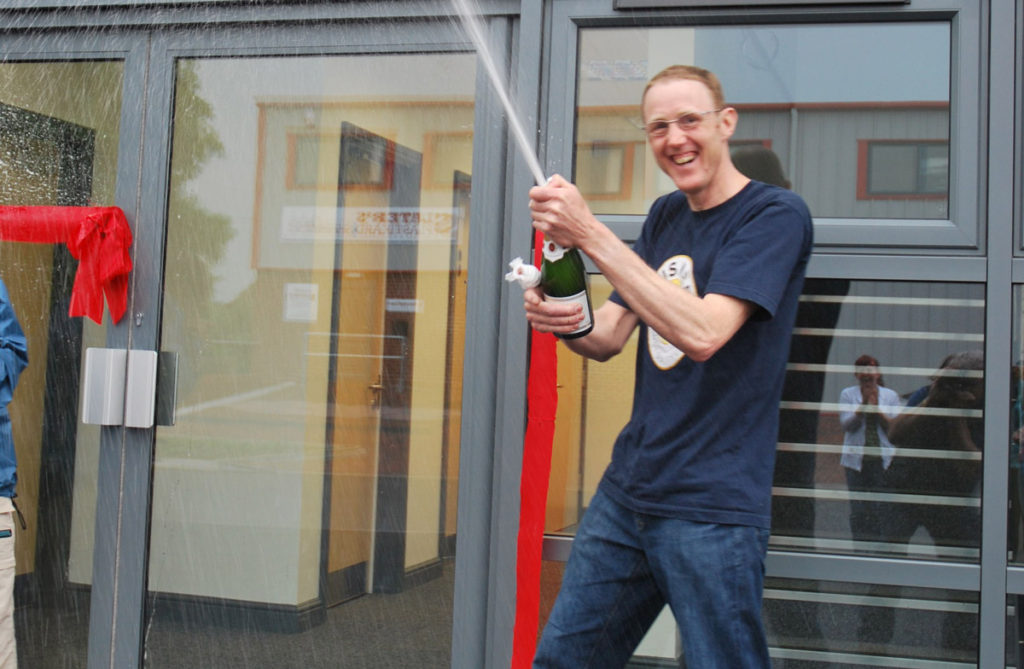 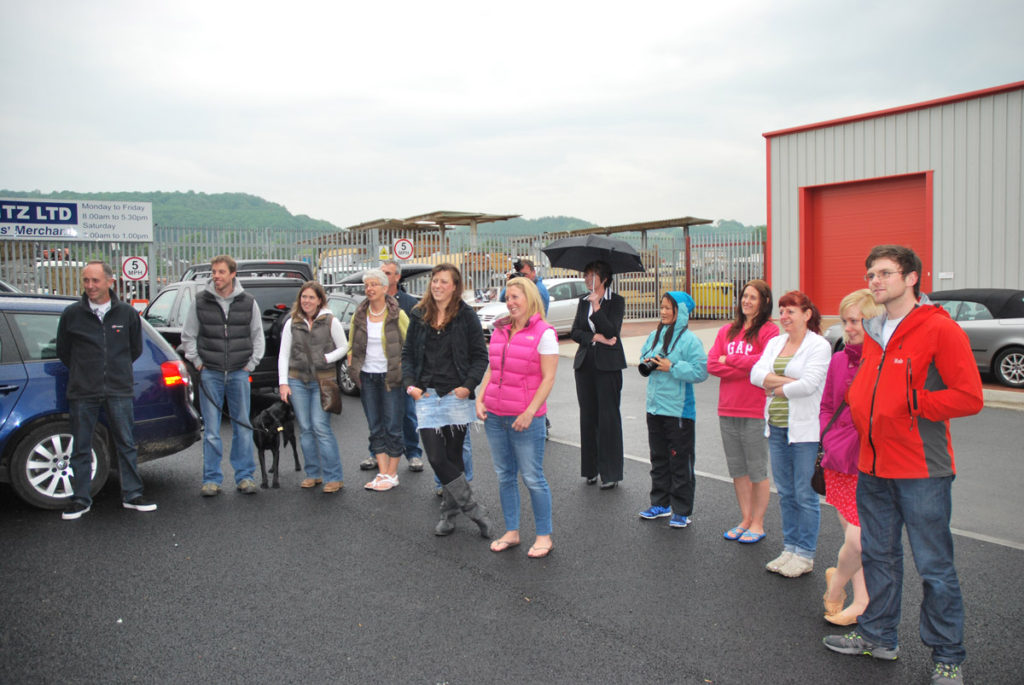 For a competitive quote